I've placed the animation itself under creative commons but the copyright to the music belongs to DJ rozwell, the music was released for free so who knows if they consider it infringement. I did get into contact with them shortly and they had wanted to collaberate but messages are sparse and progress is slow on the animation end. It's not finished as you can see only a minute or so is done of the whole thing and there's a lot of 2d animation I plan to add to it as soon as I have the funds to pay an animator fairly for their work but not having a job right now isn't helping me there. 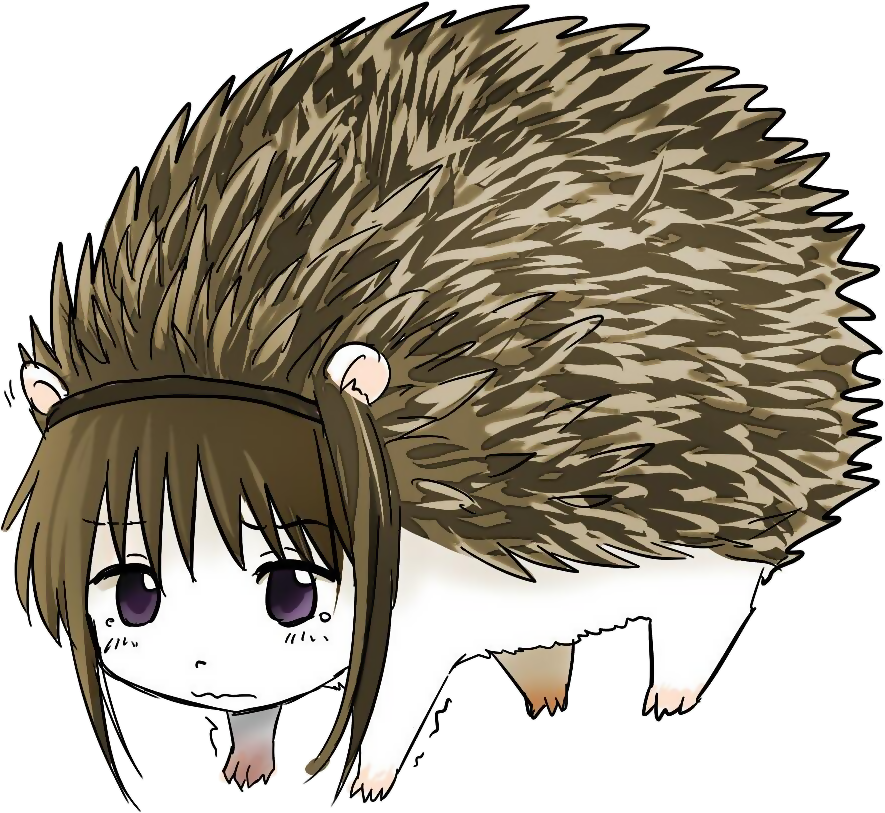 Been learning the godot engine and GDScript for the past week outside of this website. Progress is slow though since my brain don't work no good!!!

I have the basic senerios written and the gameplay concepts mapped out in images, on to code a working prototype!!!

Trying to make it look like a ps1 game (i know, done to death) so that I can keep a low poly count and minimize texture work because I hate texture work.

Optimization also will be less of a worry with this aesthetic since the amount of polygons on screen will be super low and the average computer will DESTROY the demand the game requires.

Originally I had thought of this idea of a super realistic samurai game on a walk back home from [somewhere ;)] but I found out a day or two after I thought of it that a game like that already existed

Naturally I LEGALLY PROCURED a copy of the game and ran it on my ps1. Originally I was devastated that what I thought was my original idea had already been done (AND DONE WELL!!!)

BUT, I now have a new direction I want to take it, HORROR